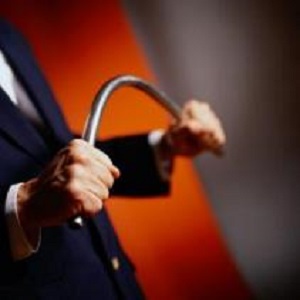 Deformation can be permanent or temporary.

Time-dependent recoverable deformation under load is known as elastic deformation, while the characteristic recovery of temporary deformation after the removal of the load as a function of time is called elastic after-effect.

Describing the behavior of metals under practical conditions is vital. Therefore, the theory of plasticity neglects the following aspects:


Fracture of Material causes Failure to the Specimen