Vibration is a mechanical phenomenon, It is a movement first in one direction and then back again in the reverse direction.
e.g: the motion of a swinging pendulum, the action of a tuning fork. Any simple vibration is described by three factors: its amplitude, its frequency and rate of oscillation.
Some of the general terms you will come across while studying on vibration topics are Oscillatory motion, Simple Harmonic Motion, Periodic Motion. Now we will see the above-mentioned terms in brief. 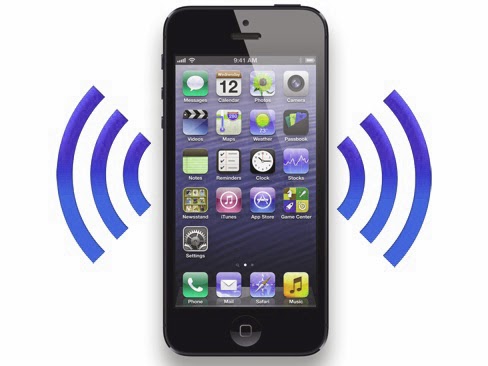 Oscillatory motion is described as a motion that repeats itself in regular intervals of time. for example, a sine wave or cos wave or pendulum. The time taken for an oscillation to occur is often referred to as the oscillatory period.

Simple Harmonic Motion is a periodic motion in which the restoring force is directly proportional to the displacement.
F = -k*x
A simple harmonic motion of a pendulum is an example of motion that is frequently used by physicists as a mean of explaining systems which are part of potential energy.
e.g. such as the oscillation of a spring.

In mathematics, a periodic function is a function that repeats its values at regular intervals or periods. The most prominent examples are the trigonometric functions, which repeat over intervals of 2π radians.
A function f(x) is said to be periodic with period P
f(x+P) = f(x) for all values of x.