For establishing the relationship between measurable and actual forces Merchant’s circle diagram will be used.

Assumptions made in drawing Merchant’s circle:

The three triangles of forces in merchant’s circle diagram are 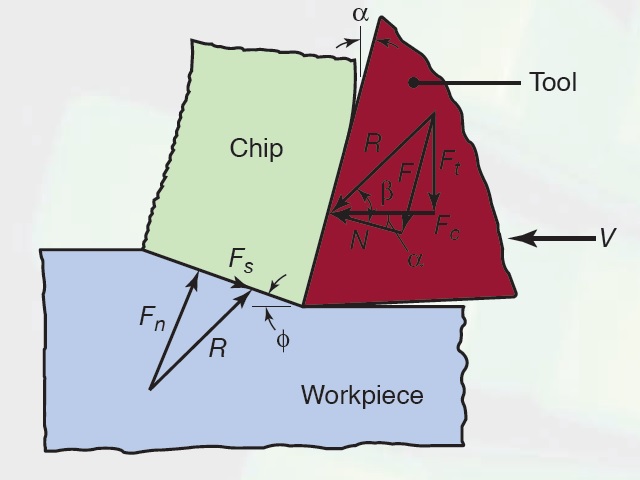 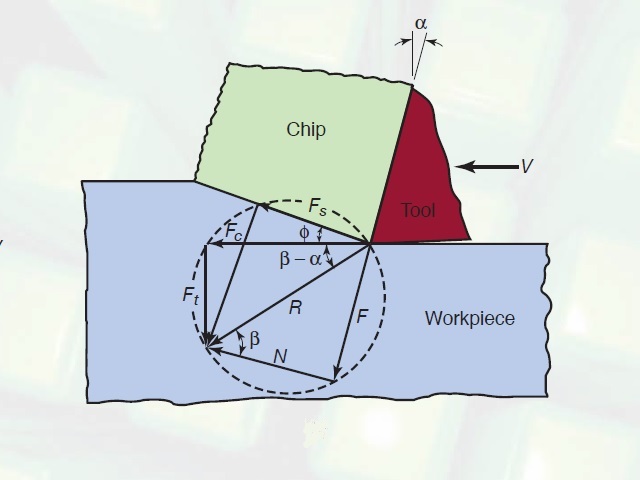 Then resultant force is given by the formula

Ft, Fc forces are defined based on actual machining conditions


Losses in Pipe Fittings and Valves