Different methods of refrigeration are 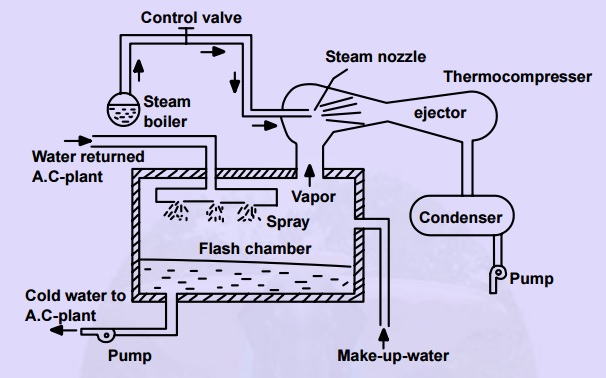