Figure 1 shows the valves are similar to valves in an internal combustion engine. In practice, spring-loaded valves are used, which open and close under the action of air pressure across them. One common type uses a feather of spring steel which moves above the inlet or output port, as shown in figure 1 c. 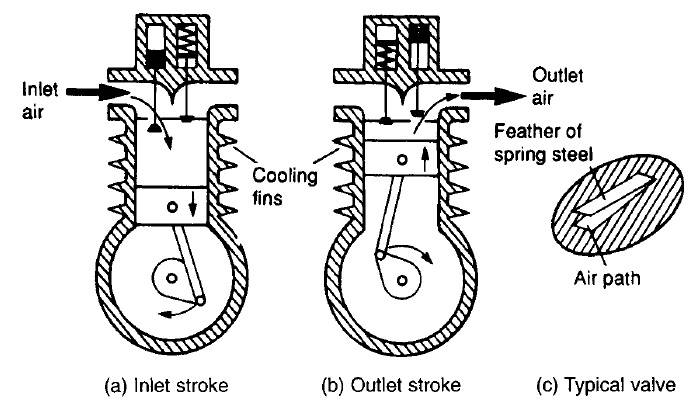 A piston compressor which produces one pulse of air per piston stoke (of which the example of figure 1 is typical) is called a single acting compressor. A more even air supply can be obtained by the double acting action of the piston compressor as shown in figure 2, which uses two sets of valves and a cross head to keep the piston rod square at all times.

For pressure over a few bar it is far more economical to use a multistage piston compressor with cooling between stages. Figure 3 shows an example of an two-stage piston compressor. As cooling is undertaken by inter-cooler device, reduces the volume of the gas to be compressed at the second stage there is a large energy saving. Normally two stages are used for pneumatic pressures of 10 to 15 bar, but multistage compressors are available for pressures up  to around 50 bar. 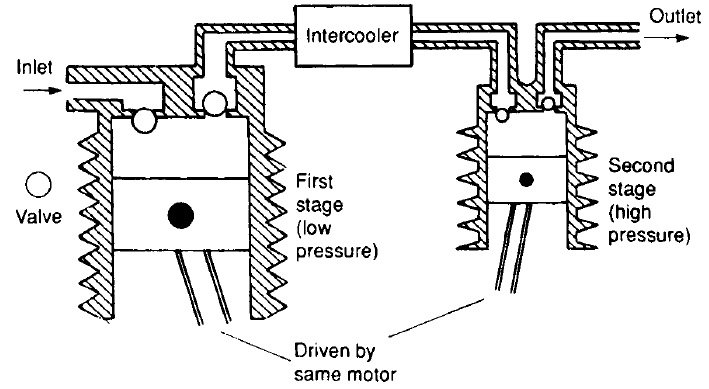 There is contact between pistons and air, in standard piston compressors, which may introduce small amounts of lubrication oil from the piston walls into the air. This very small contamination may be undesirable in food and chemical industries. Figure 5 shows a common way of giving a totally clean supply by incorporating a flexible diaphragm between piston and air. 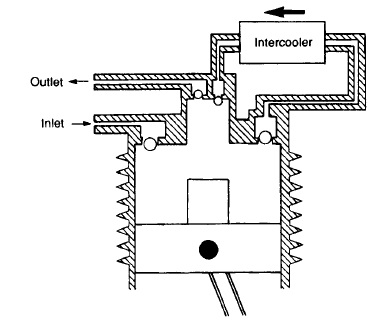 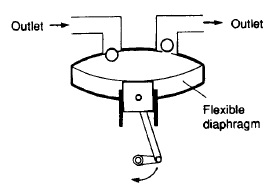 Figure 5: Diaphragm piston compressor, used where air must not be contaminated

Solidification Time of a Casting