The rocket propellant is the chemical mixture burned to produce thrust in rockets and consists of a fuel and an oxidizer. Fuel is a substance that can be in a liquid or solid state, burns when combined with oxygen producing gases for propulsion. An oxidizer is an agent that releases oxygen in combination with a fuel.

Rockets propellants can be classified according to their state as

Let us see in brief about solid and liquid propellants of the rocket. 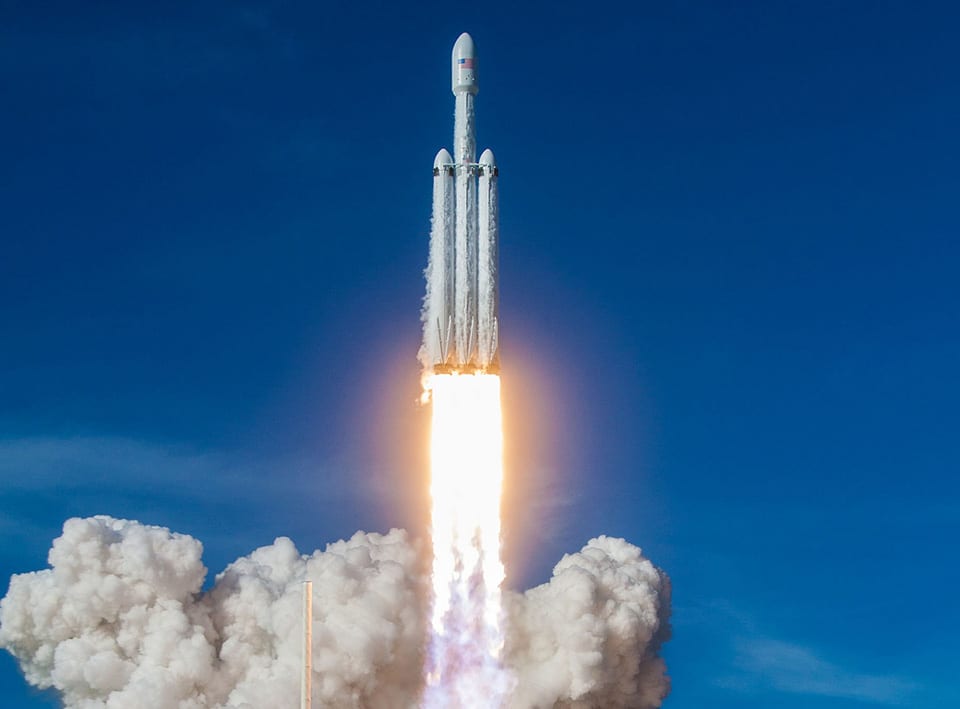 The solid propellant rocket motor consists of a seamless tube, usually made of steel, closed solidify at one end. The open end holds the nozzle which may be a single or multi-orifice type.

The solid propellant rockets are divided into two main types according to the amount of surface area exposed to burning. These two types are:

In the liquid propellant rocket, the propellants in a liquid state are injected into a combustion chamber, burned and exhausted at a high velocity through the exit nozzle. It is used to cool the rocket engine by circulation of fuel around the walls of the combustion chamber and the nozzles.

The use of solid propellants usually requires that all of the propellants be in the combustion chamber at the start of burning.


Ever Wondered why Rolex Watches are so Expensive? Watch this..