Chinese Company CSR Qingdao Sifang (a wholly-owned subsidiary company of China South Rail Corporation) has made the World’s first Hydrogen powered tram, aimed at introducing an environment-friendly option to the Chinese mass transit sector. This is the first time that hydrogen energy has been applied in the tram manufacturing. China has also become the first country to possess the technology to make hydrogen-fueled streetcars.
For completing this project it took 2 years with help of research institutions.

Instead of burning fossil fuels for running of the tram, the engine is run by burning pure Hydrogen. Hydrogen fuel reacts with Oxygen in a Hydrogen fuel cell to produce heat which is used to drive the engine. These Hydrogen Fuel cells are used and tested in different types of vehicles, including buses. 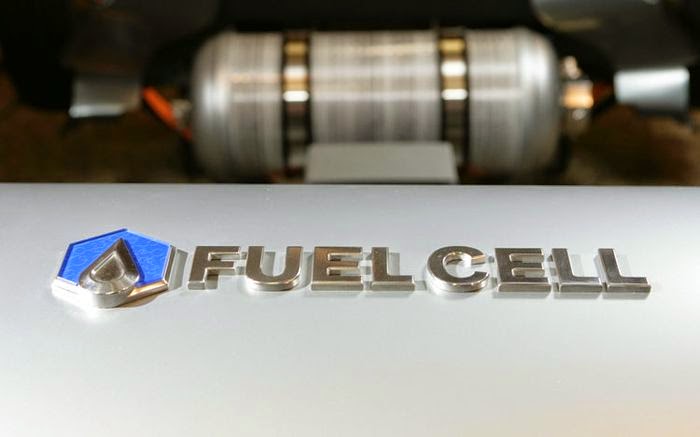 Though the technology Hydrogen-powered tram is far from new, it has never been tested on this large scale before and the biggest predecessors have been much smaller automobiles. It has become a source of new debate whether such locomotives can replace the contemporary ones that are fuming clouds of toxic emissions daily. 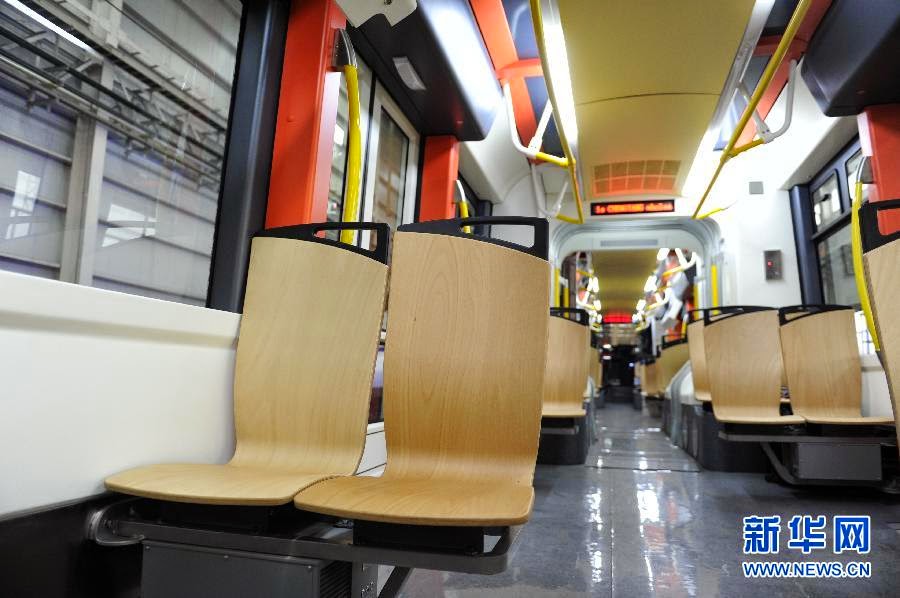 Each tram has an occupancy capacity of 60 seats and can transport at least 380 passengers at a time. This tram gets enough power from just one tank of hydrogen to travel 100 km at a top speed of 70 km/h. Recharging hydrogen fuel tank of the tram takes about 3 minutes.

Source: The Times of India
Check out the video of tram vehicle here:

Syllabus for GATE Mechanical Engineering (ME)