Entropy is defined as follows 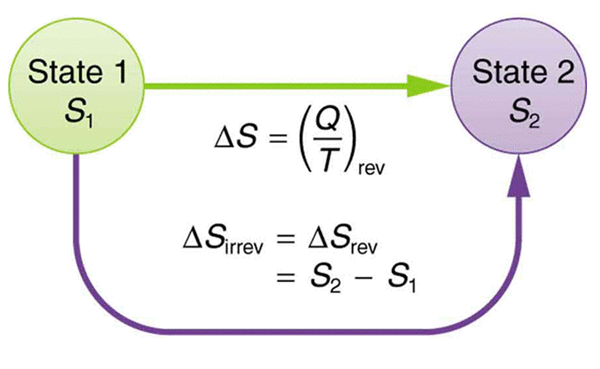 For a reversible thermodynamic process between two states, from state 1 to state 2 in an open system, the change in entropy is given by

It is found by applying Clausius inequality that for an irreversible process from state 1 to state 2, the change in entropy is given by


Differences between Welding, Soldering and Brazing