An ultra-low-emission vehicle (ULEV) is a motor vehicle that exhausts very low levels of motor vehicle emissions compared to other vehicles. 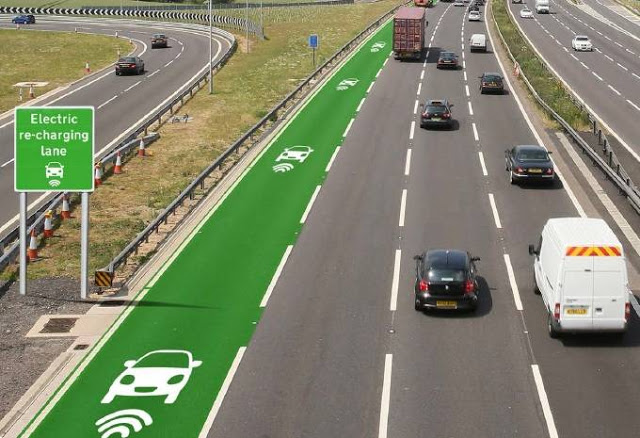 Later this year in the UK ultra-low emission vehicles (ULEV) are testing out wireless power transfer roadways that charge the car while moving, no need to stop the vehicle and wait until battery gets charged. This Feasibility study testing is completed and published by Highways England on 11 August 2015. 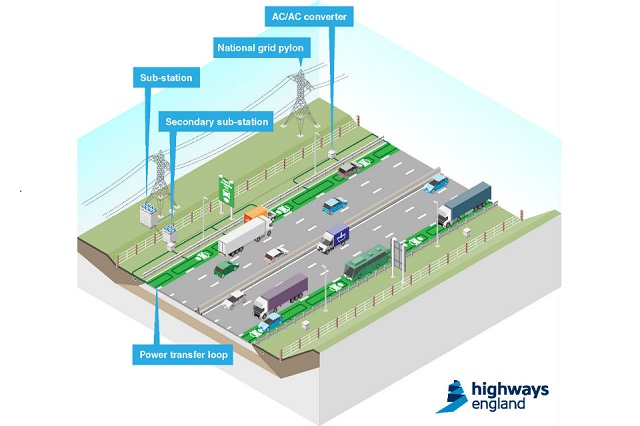