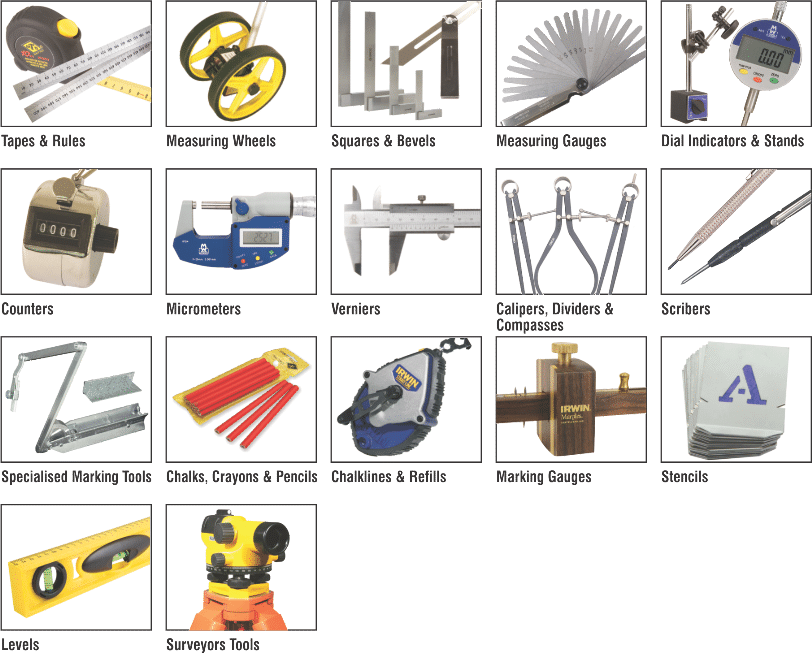 The selection of an appropriate measuring instrument for a particular application also depends on four factors, they are