The main source of liquid fuels is petroleum which is obtained from drilled wells under the Earth’s crust. Petroleum has originated probably from organic matter such as fish and plants either by bacterial action or distillation under pressure and heat. It consists of a mixture of gases, liquids, and solid hydrocarbons with small amounts of nitrogen and sulfur compounds. 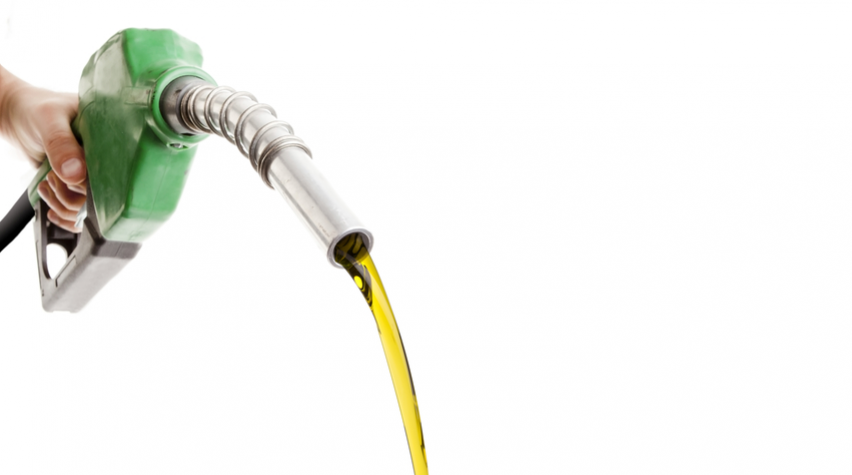 Liquid fuels are classified as follows:

Various oils obtained from natural or crude oils are briefed below:

Comparison Between AC and DC Transmissions


Advantages and Disadvantages of Liquid Fuels Over Solid Fuels