Low Engine Oil Pressure: Causes and How to fix it

Oil is used to protect the engine of a automobile. When it comes to car engines, oil has proved to be an essential product since it controls the inner activities that occur within the engine. Lack of enough oil in a car engine leads to overheating as well as wearing down of the engine parts due to the friction that arises due to lack of lubrication within the engine.

As for the case of oil, other issues such as low engine pressure are brought about by occurrences such as lack of enough oil hence lubrication becomes an issue. Causes of low engine pressure result in a variety of internal problems within the car engine. So as to avoid scenarios of oil pressure, car owners may need to understand the reasons that lead to low oil pressure in car engines.

The reasons that lead to low engine oil pressure are as follows:

The above reasons that lead to low engine oil pressure are described below in brief.

1. Lack of enough oil in an automobile 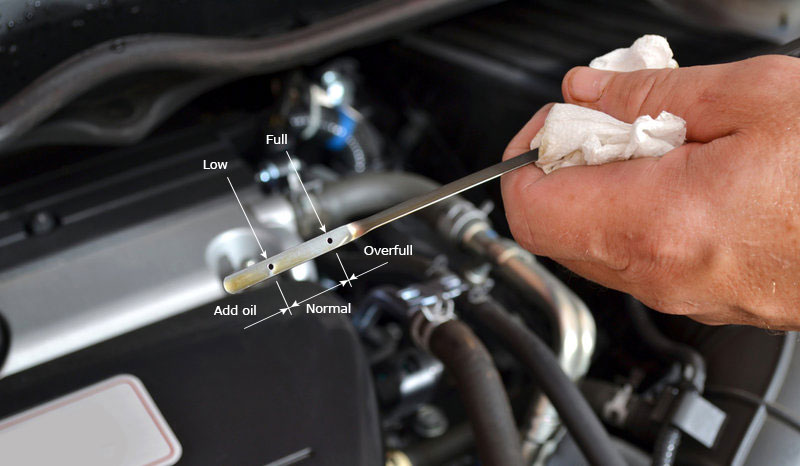 3. Having a problematic oil pressure gauge

4. Having problems with the filter

5. Viscosity of the Oil 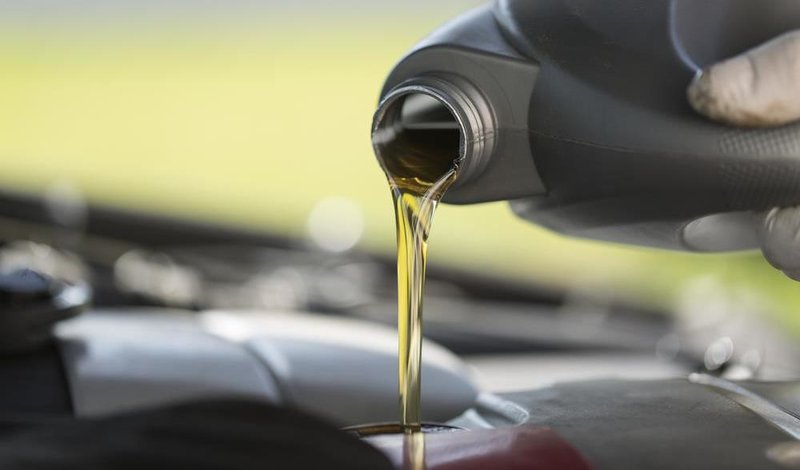 Oil Filling in an automobile

Though oil pressure tends to pose a problem, there are various ways to solve such a problem. Since lack of sufficient oil within the engine constitutes a problem to the oil pressure levels, it is good for car owners to make it their daily routine to check out the oil levels in the car engine. Also, oil filters need maintenance at all times. Hence, every time the car is scheduled for a routine service, the oil filters should also be checked so as to ensure that everything in the vehicle is running smoothly.

Besides, the various seasons also tend to affect the oil pressure of vehicles. During summer, it is advisable to use oil that has high viscosity. Also, it is desirable to use oil with a low viscosity during the winter season. Another precautionary measure to take into consideration is such as having an auto mechanic always carrying out oil pressure readings in the car from time to time.


Anthony Ebden is the founder of MyHandyGarage, where he blog about the best car maintenance guides, tips & trick and finest auto tech that will help you take good care of your vehicles. He is also a car enthusiast; his ultimate goal is to share his passion and love of cars to all people.