Newton along with his three laws of motion, Newton published the law of gravitation in 1687. According to Sir Isaac Newton,

Thus, the magnitude of the gravitational forces F1 and F2 between two particles m1 and m2 placed at a distance r is, 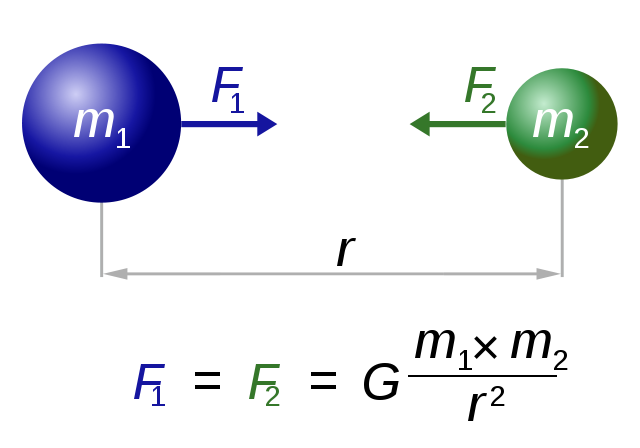 Here, G is a universal constant called gravitational constant whose magnitude is,

The direction of forces ‘F1 and F2‘ are opposite in direction and along the line joining the two particles.

Following three points are important regarding the gravitational force:


Cams, Followers and their Types