The tightening tools include pliers, screwdrivers and wrenches, which are discussed under.

Pliers are namely ordinary needle noses and particular types of hand tools used to hold objects tightly. Fig. 1 (a) shows long nose pliers and Fig. 1 (b) shows combination pliers. These are commonly used by fitters and electricians for holding wires and hot metals. Pliers are also helpful for bending and compressing a wide range of materials. A screwdriver is a screw tightening tool. Screwdrivers are the most commonly used variety of screwdrivers shown in Fig. 2. They are generally used by hand for tightening the screws. A simple screwdriver has a handle, a shank, and a tip that the user inserts into the screw head to turn it. Wrenches are, commonly known as spanners, are used to provide grip in applying torque to turn objects, usually rotary fasteners, such as nuts and bolts, or keep both of them from turning. These generally come in sets and are commonly identified by size numbers. These are of various types and a few general types involve open single-ended, open double-ended, closed-ended adjustable, ring spanner, offset socket, t-socket, box wrench, pipe wrench and Allen wrench. 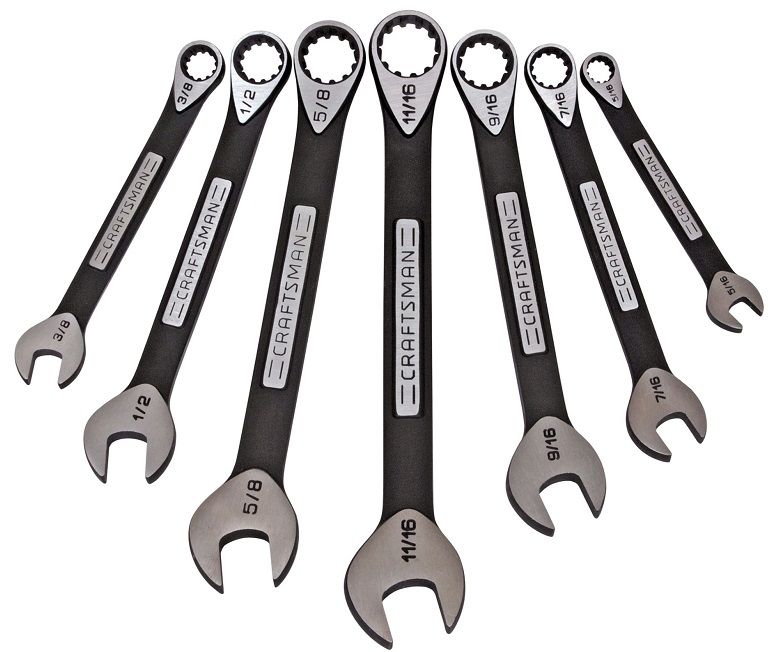 
Differences between Shaper and Planer Machines